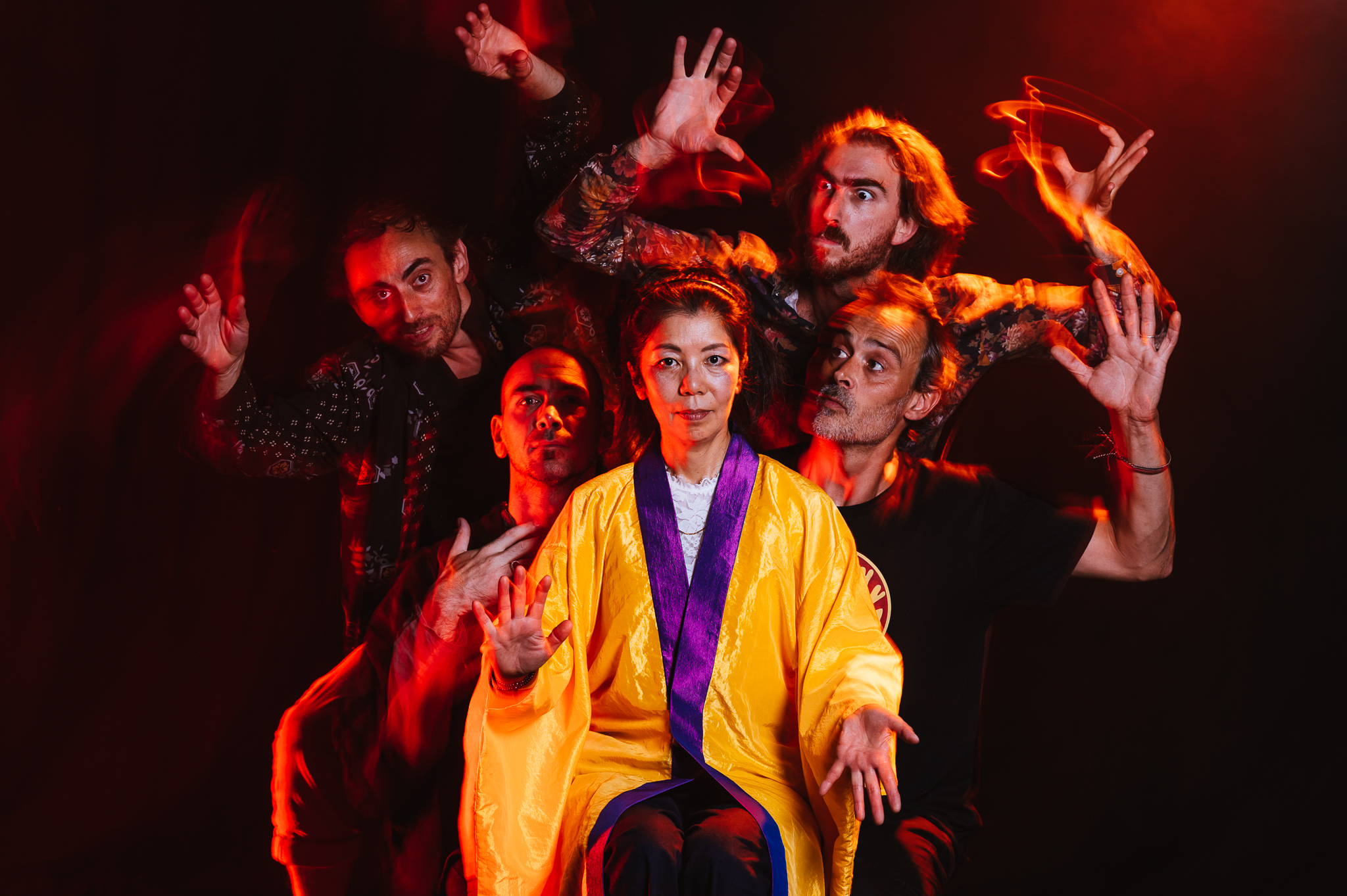 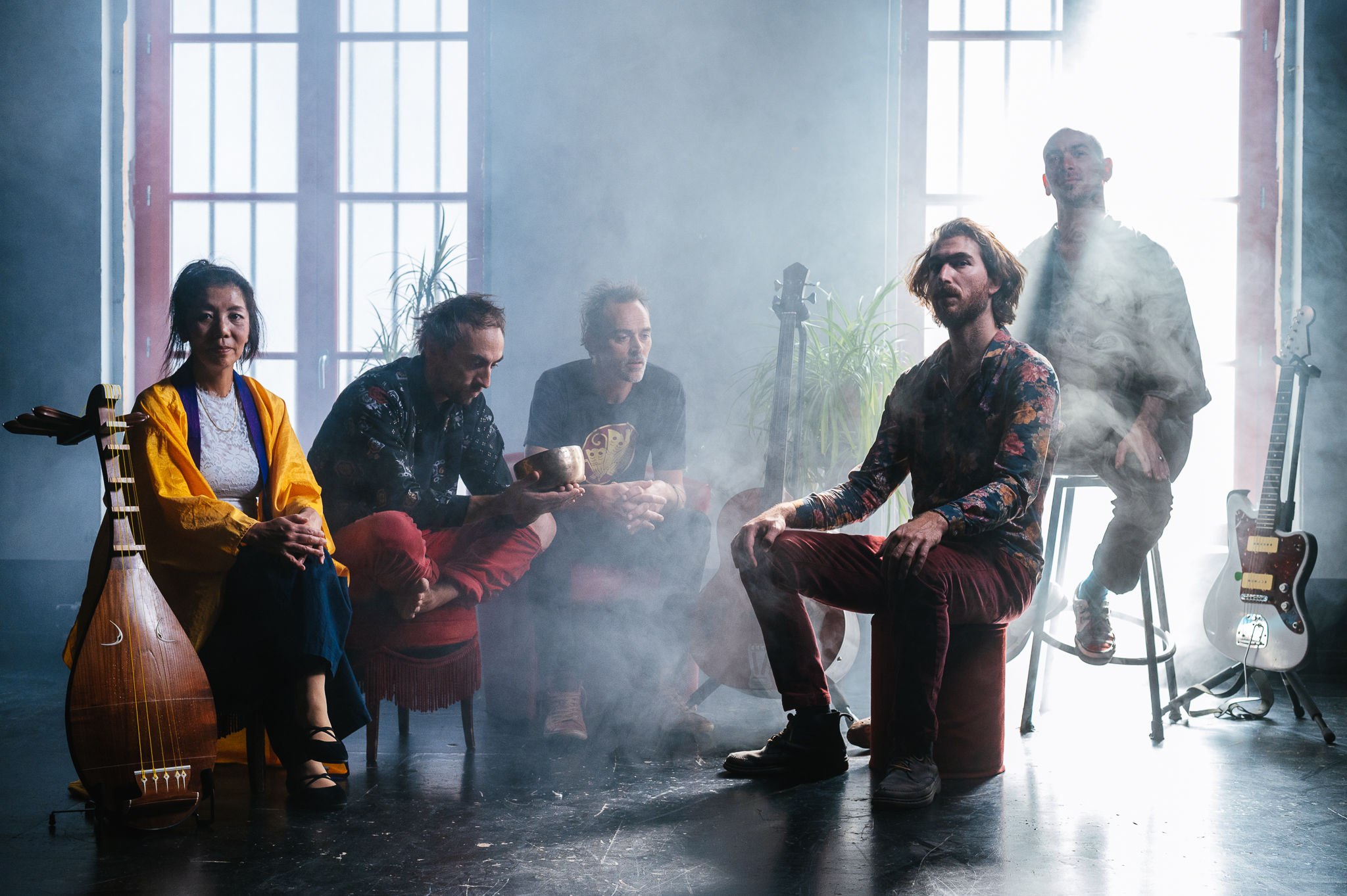 The result of this collaboration is an incredible blend of French avant-prog and traditional Japanese music, poems, and spectacle. It’s a truly astounding record that is sure to make my 2023 list.

Can this even be called Music

PoiL Ueda,  Yoshitsune  is a meeting and a musical creation between the french rock/contemporary music band of PoiL + Benoit Lecomte (bassist of the band Ni) and the Japanese traditional music singer / satsuma-biwa player Junko Ueda. The theme of the creation is around the Japanese epic story ‘Heike-Monogatari’ from the13th century.

The composition is based on this traditional epic singing accompanied by the satsuma-biwa and Buddhist Shomyo chant. This project is a great opportunity to explore a new musical universe by meeting between an European super modern musical formation and a Japanese ancient traditional music. An experimental, yet powerfully common musical expressions of both styles will create an exciting discovery.

A new experience where the unbridled experimental rock of PoiL mixes with the calm and sinuous voice, the narrative force and the great charisma of Junko Ueda.

PoiL Ueda will release his first album on March 3rd! To wait, here is a track: Dan No Ura, Pt. 1

Here is a second concert excerpt from PoiL Ueda, a meeting between an expanded version of PoiL and Japanese artist Junko Ueda around popular epic tales from The Heike Epic, the third part of a Japanese medieval classic.

We've been waiting long enough to show you what PoiL Ueda looks like live. This is a first extract: Dan no Ura, major sea battle of the Genpei War in 1185. Enjoy ! See you on the tour !