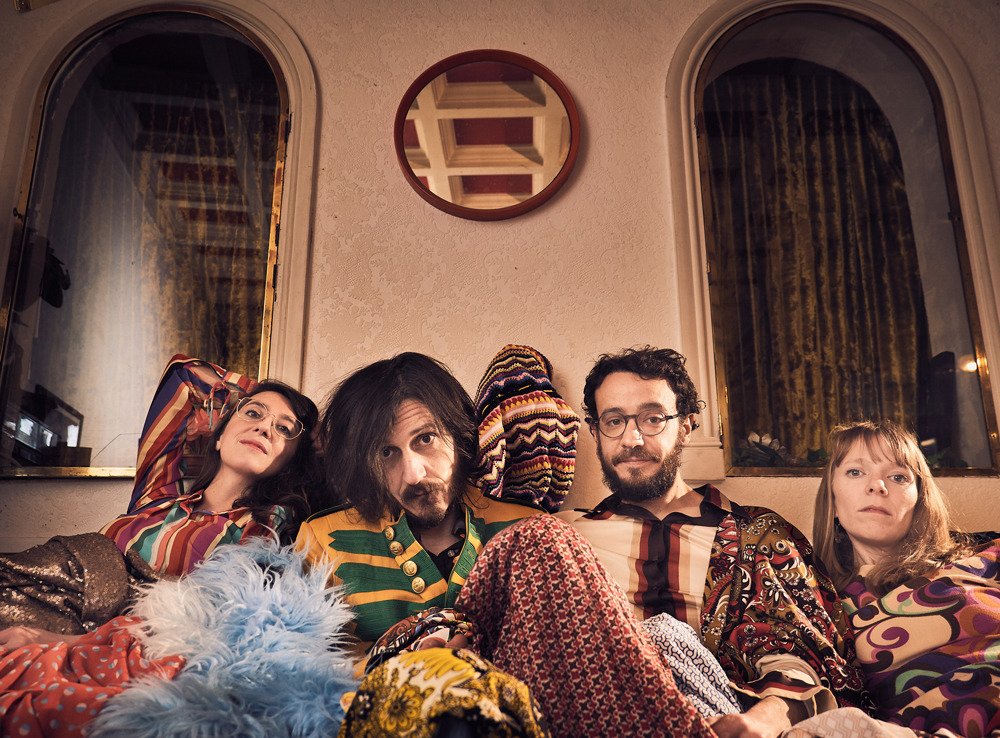 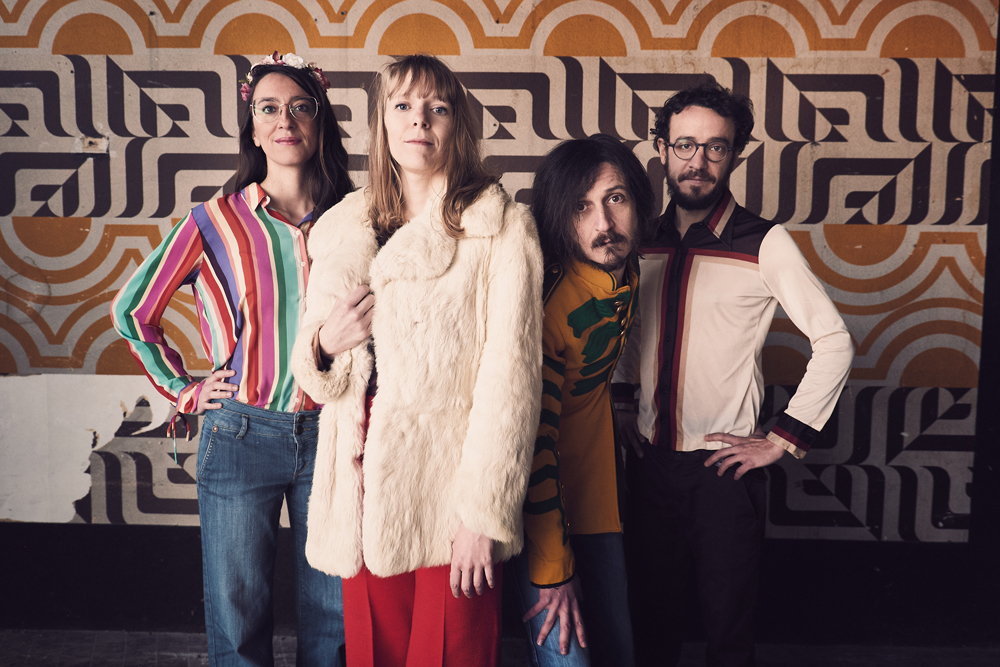 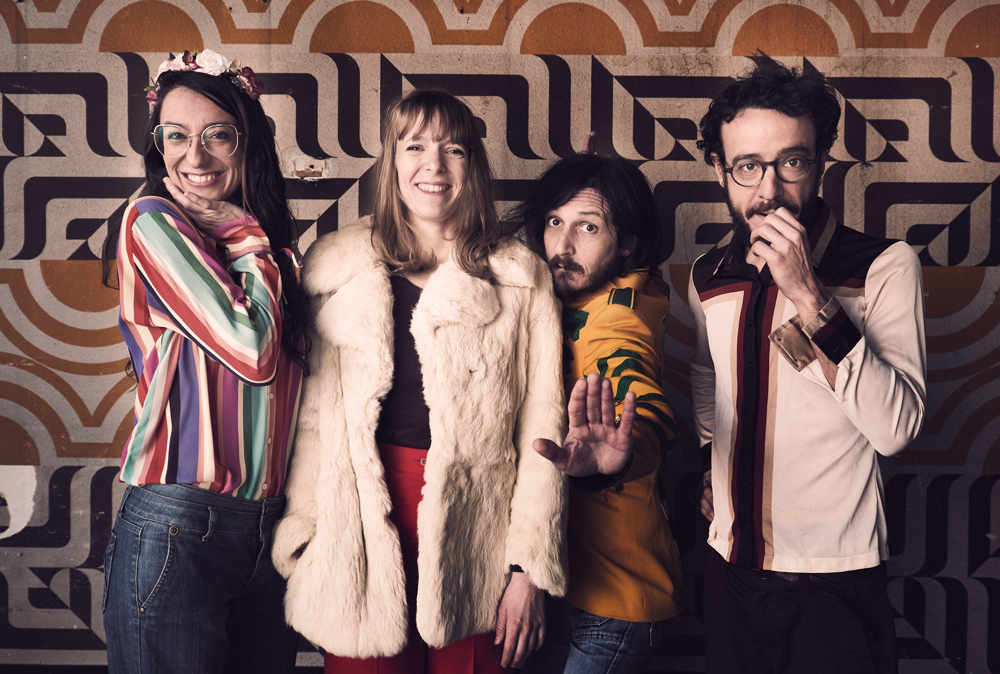 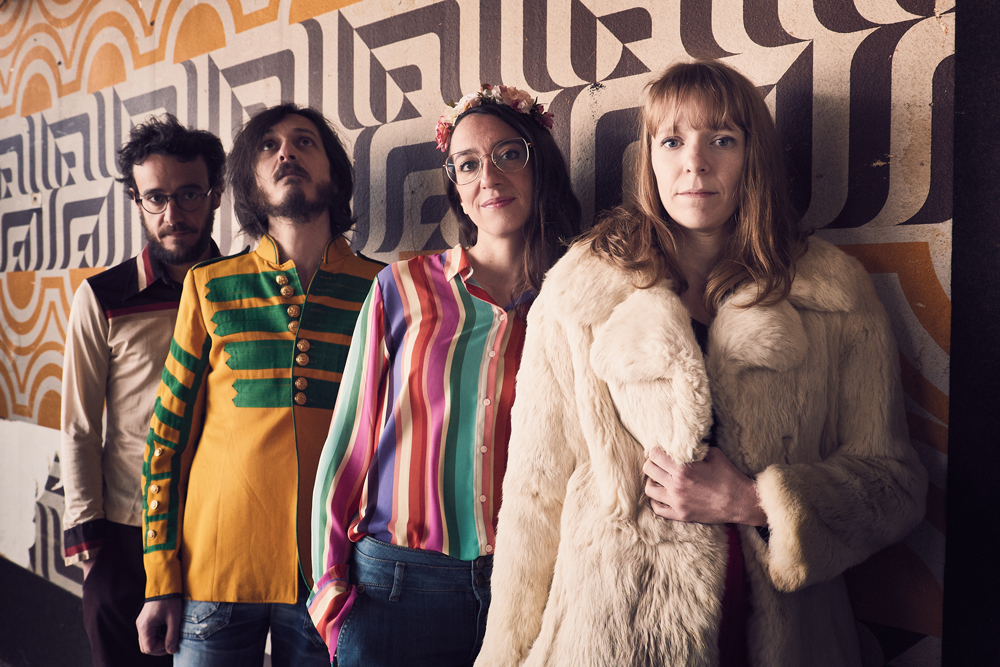 « Ultimately, the end result is too bright to be considered psychedelic on the surface. But keep listening and the layered electronics and playful vocals begin to bend and warp, and with them so do the pop melodies. »

« Eleven incredible compositions that traverse the ’60s to the ’80s with a colourful flow distinctly their own. »

No, pop music is not a catalog of references that can be picked, revisited and chewed according to the successive revivals imposed by mass culture. It’s a crazy adventure taking the shape of a treasure hunt of which loot would be the perfect song: ambitious and accessible, melodic and untamed, cerebral and physical. This kind of perfect songs which open doors to another world. Exactly the caliber of those produced by Odessey & Oracle for a few years now.

Far from any heritage docility or uninspired retromania, the band reconnects with the spirit of freedom and optimism of the great sound quests of the 60s and 70s into a furiously modern impulse. Listening to their new album Crocorama, one discovers a rich and surprising music, arranged in a baroque spirit which owes as much to classical music and old instruments as to the infinite possibilities of electronics.

Conceived as a real record of pop songs, this album in its complexity and its ambition tends more towards “experimental chanson” according to the band’s own words. With particular attention paid to the lyrics, the pieces of this sound epic draw their richness from a longterm studio work, during which Odessey & Oracle’s members developed interlacing melodies and impressive psychedelic climates from a varied, blinker-free instrumentarium.

On the occasion of their concert at the Périscope on June 24th, the baroque pop group answered questions from the Périscope team. Why did you choose the name of a Zombies album? What links you so strongly to this band ? There was something very strong about this...