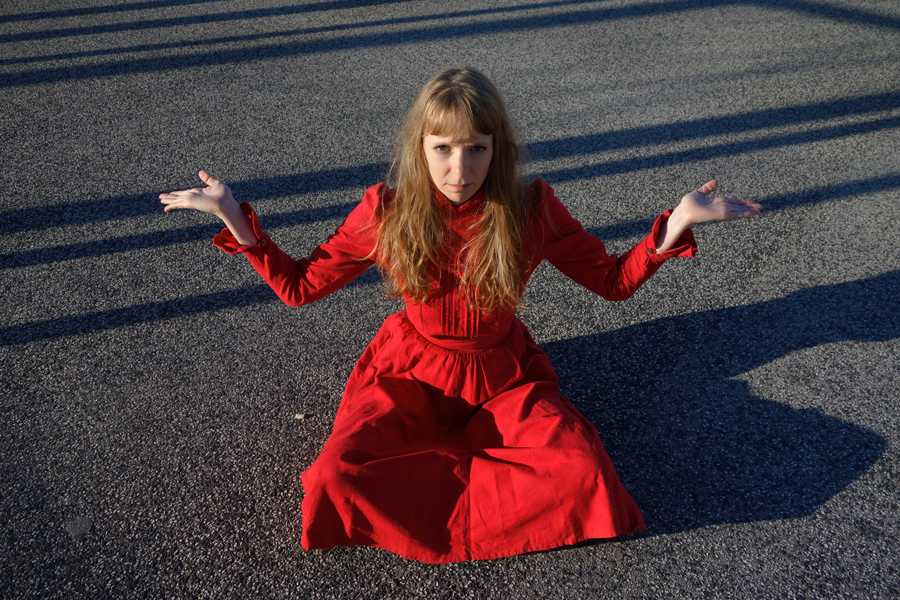 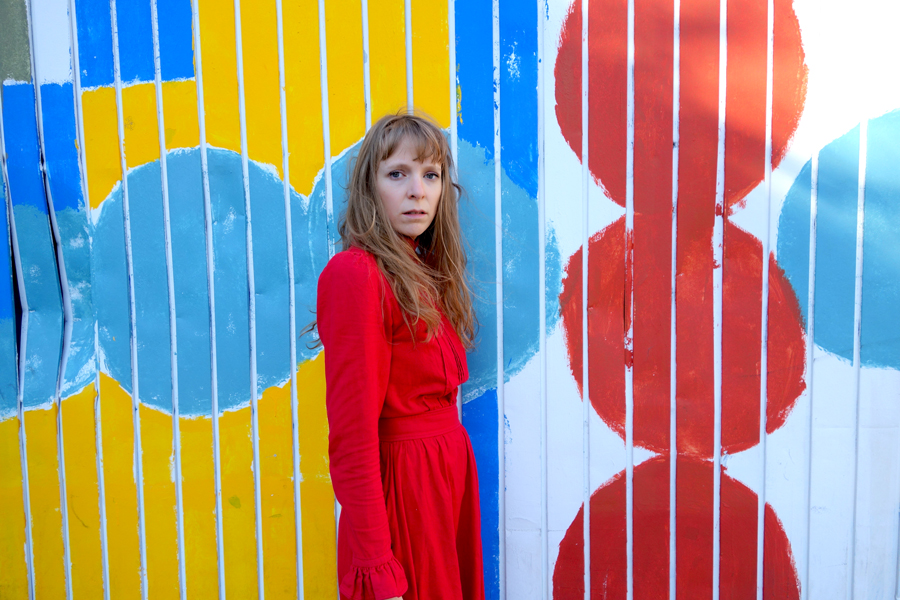 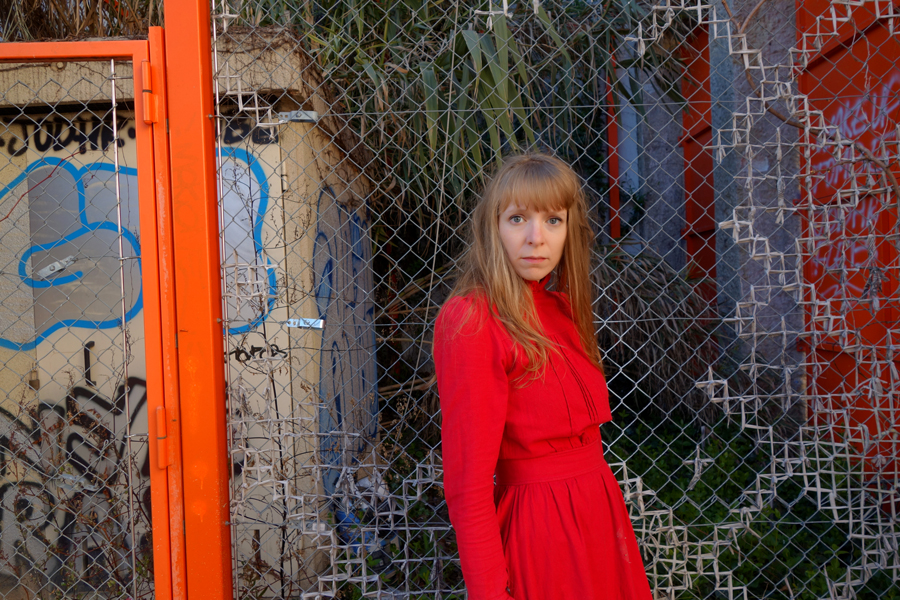 Less acoustic and intimate than the frst album Folly Tales, released in 2018 on Another Record (FR) et Outré (UK), Dance until the crimes end shifts towards a capricious, fanciful and sophisticated pop, sometimes coloured with psychedelic folk. A songwriting infuenced by Anglo-Saxon music (Kate Bush, Robert Wyatt, Virginia Astley, Joni Mitchell), including lyrics which express a taste for English poetry.

Passing through this extraordinary and tormented trip, you particularly come across feminist activists against nuclear war in the 80’s, three women whose destinies untertwine, a russian anarchist woman in the 20’s, a mother and her daughter endlessly struggling… All these adventures sublimated by winding melodies and harmonic surprises, to which Bess of Bedlam alone holds the key.

They have not been idle! Here are the spring releases: We are happy to present you at Dur et Doux the new album of Bess of Bedlam (the 2 buddies of Odessey & Oracle), Dance Until The Crimes End. It's sweet, sophisticated, folk pop and also sometimes psychedelic....