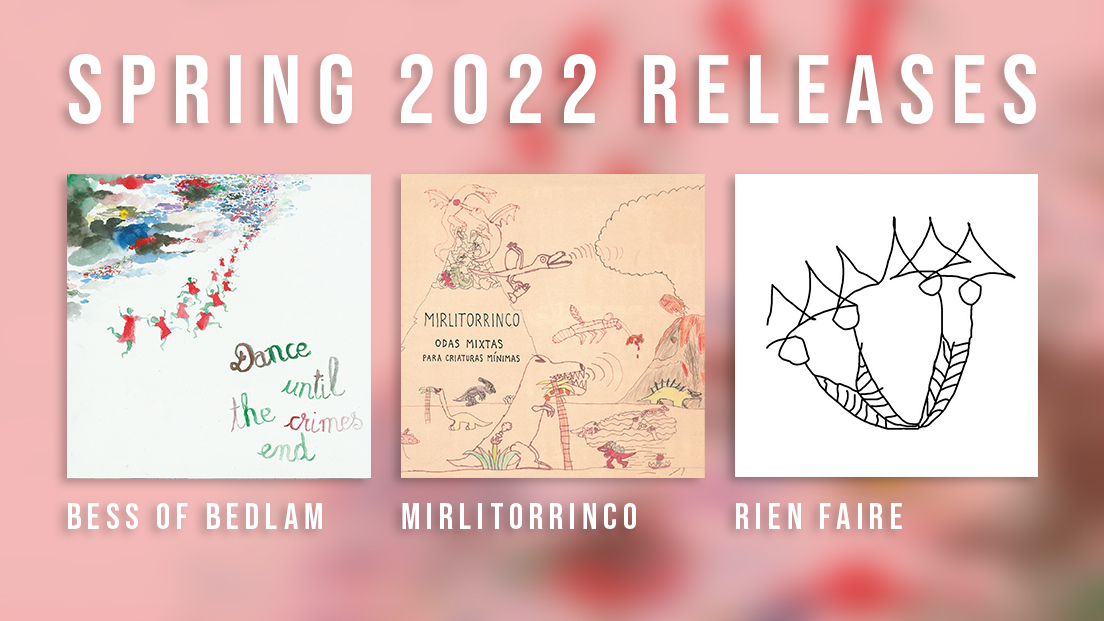 They have not been idle! Here are the spring releases:

We are happy to present you at Dur et Doux the new album of Bess of Bedlam (the 2 buddies of Odessey & Oracle), Dance Until The Crimes End. It’s sweet, sophisticated, folk pop and also sometimes psychedelic. Released on May 20th.

Finally, Rien Faire had nothing to do with it but to warn us too much in advance. Paf! They release a surprise digital album hand in hand with allophone high school students arriving in France, as part of a cultural action around multilingual poetry. Fun! Je me lèverai avant d’être triste, released on June 3rd.