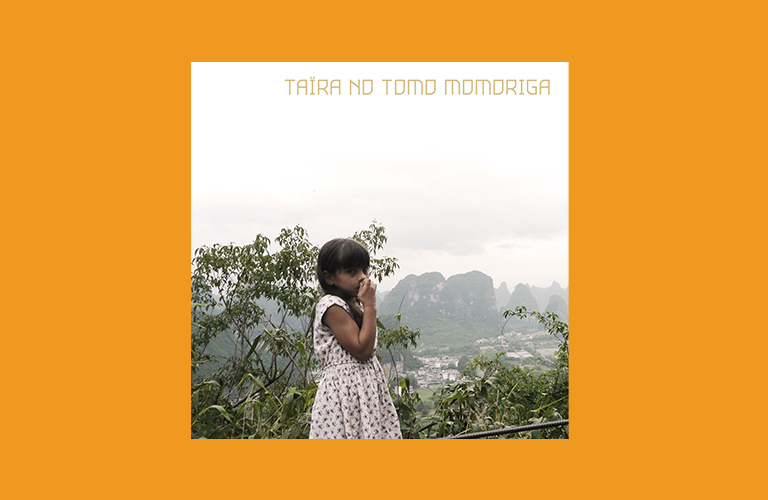 “Long ago, across the Indian Ocean, the Genji clan massacred the Taïra clan. But even today, from the other side of the globe, the rumor of an ancestral song resounds: that of the ghosts of the Avenging Spirit. Thus peace is only a truce in an endless war. Pili Coït sings to us that it is useless to be afraid because the march of destiny is immutable.”

An echo of the version proposed by PoiL Ueda, currently on tour throughout Europe.

Taïra No Tomo Momoriga’ will appear on their album Love everywhere which will be released on November 12th.
Pre-order -> pilicoit.bandcamp.com/album/love-everywhere