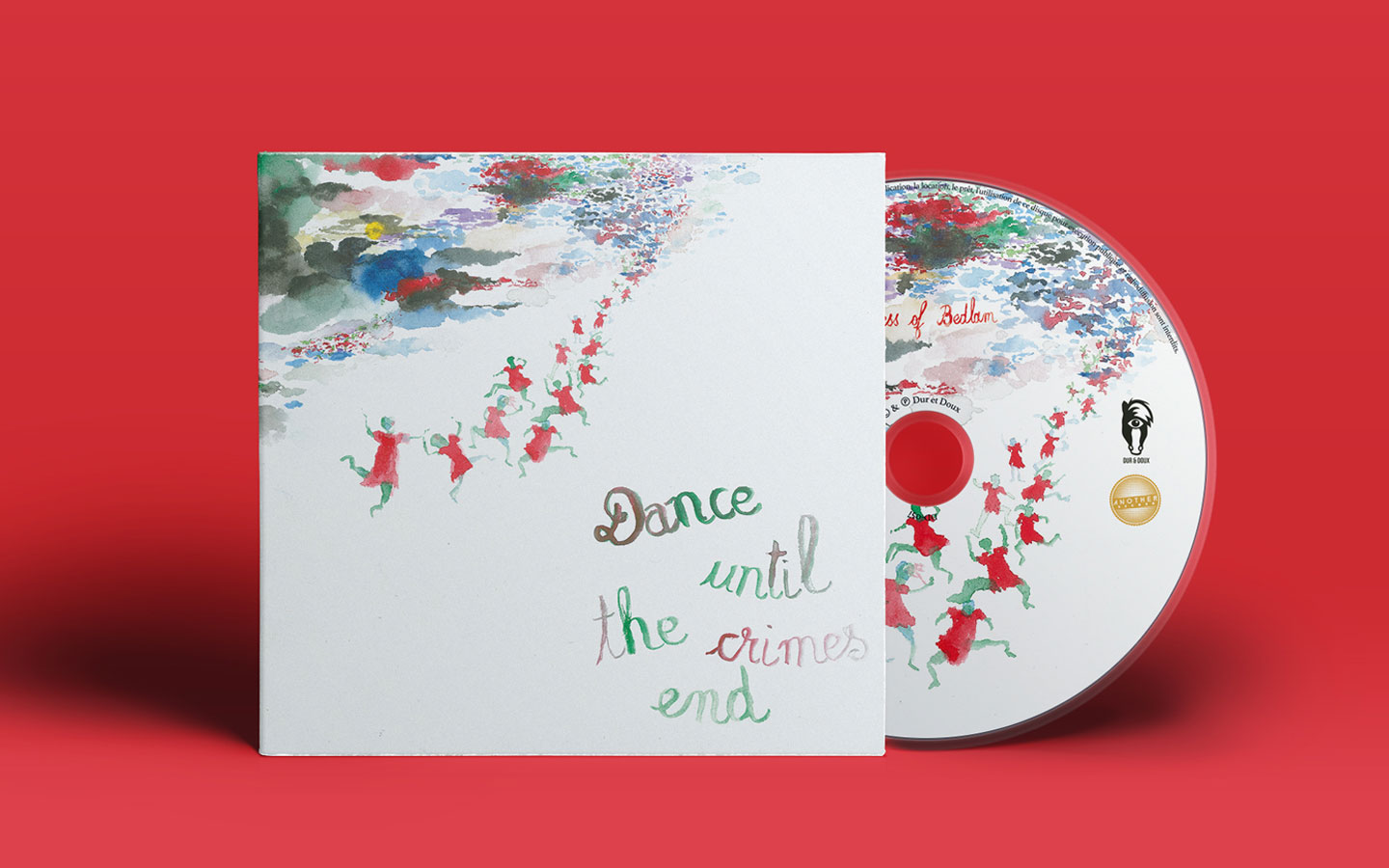 BESS OF BEDLAM | NEW KIDS IN THE STABLE

Oléla ! Bess of Bedlam is the project of Fanny L’Héritier accompanied by Guillaume Médioni that you already discovered in Odessey & Oracle.The second album is in the starting block. It is called ‘Dance until the crimes end’ and will be released on May 20th by Dur et Doux and Another Record.

Less acoustic and intimate than its predecessor Folly Tales, released in 2018 on Another Record (FR) and Outré (UK), Dance until the crimes end leans towards a whimsical and sophisticated pop sometimes tinged with psychedelic folk.

It is possible to pre-order it now on bandcamp (and discover an exclusive track!): https://duretdoux.bandcamp.com/album/dance-until-the-crimes-end